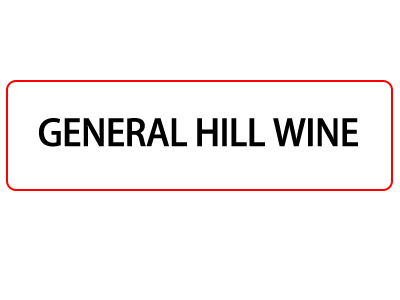 Hebei general hill wine, native, the famous old revolutionary base areas in the country she county of hebei, profound culture and is known as deep in the taihang ecological wine. General hill wine brewing has a long history. According to qing jiaqing four years (1799) "she county", "city people to (target) as the food and wine". 29 years of the republic of China (1940), for the supply of the eighth route army military and administrative organs of medicine with wine, county anti-japanese government rent the original sales showers of chung brewery site and equipment winery, commonly known as "king of the shopkeeper" hotel, later renamed sales winery, manual work, annual output of 20 tons of liquor. Become the eighth route army one division, the taihang border army brewing workshop. In the development of more than 70 years, from hidden in the deep mountains unknown to colour bouquet taihang, hebei general ridge liquor achieved from small workshop to a modern enterprise.
By now, self-producing and shanxi-hebei-shandong-henan area of Beijing, tianjin and hebei metropolis circle the strategic development opportunity brought by four provinces junction, general hill wine but also has a trend of take-off and the horizon. Where is quite harsh environmental policies, wineries have to use gas steam boiler. But the cost of gas coal is higher, in order to save the boiler operating costs, in 2016, grain spring liquor in yu ji being ordered 1 6 tons series of condensing gas-fired boiler (WNS6-1.25 - Q). 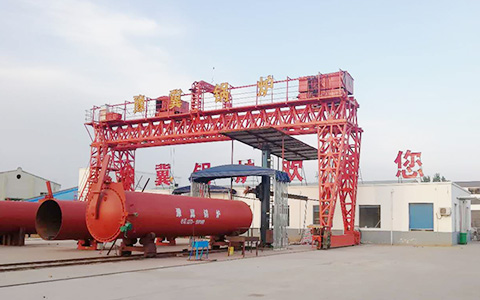